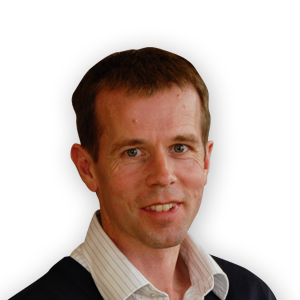 Nick is pivotal in the filming, editing & production of our successful Home Strait® and Presentation Skills courses. He is eminently qualified: he was in broadcasting for 12 years, working his way through ITV and the BBC to become one of the country's youngest television reporters at the age of 26. Reporting to network and regional BBC news programmes, Nick has reported on many events including political protests, riots and serious crime.

Since 1998 he has been an independent producer providing media training and promotional videos to a large number of clients. He has helped train the Chief Executive of Hertfordshire County Council, as well as senior staff at Buckinghamshire County Council, The Environment Agency and Hi Tec Sports UK.

His film work is used as study aids at schools in Hertfordshire and Bedfordshire and he is also the director of an award winning short film called Blindspot, which has been shown at cinemas and film festivals across the country.

Nick is a skilled facilitator, helping many of our clients with media and presentation skills.